Running with weights: what you need to know

Running with weights is becoming increasingly popular, but is it actually good for you?

You see very few runners running with weights, other than the occasional hardcore athlete sprinting by with a weighted vest without breaking a sweat.

So, the question is: why do some runners run with weights? Is it some secret training tip to become a faster more explosive runner? Not really, but it does have some potential benefits, including the ability to burn more calories, improved posture and bone health, strength improvements, and speed gains. (More benefits will be discussed shortly.)

However, there are also downsides to running with weights, including disrupted running form and gait, higher load on joints such as your knees and ankles, and an increased risk of injury. Whether you’re running with ankle weights or a weighted vest, it’s important to keep it light. Running with too heavy a weight places further strain on your body, and thus increases your risk of seriously injuring yourself.

This article will begin by discussing further benefits of running with weights, the different types of weights you can run with, tips to avoid injury, and finally a short FAQ.

What are the benefits of running with weights?

As mentioned previously, there are numerous benefits of running with weights, but this also comes with an increased risk of sustaining an injury.

Adding resistance to your run, such as weights, increases your heart rate as you must run with greater effort to sustain your regular pace. For this reason, you burn more calories than a regular paced run.

If you’re serious about losing a few pounds consider interval training, either with or without added weight. Interval training is high intensity, burning more calories than a standard run or gym training session, even in the hours to follow.

Related: What are the 8 different types of running workouts?

Running with weights places an increased demand on the body. If done correctly, this requires you to work harder and thus improves your cardiovascular performance.

However, most notable gains will include an increased ability to run with a weighted vest… (duh) useful for events such as Spartan races (where you may be required to carry some form of weight), military training, or long solo endurance events where you must carry heavy hydration packs and other gear.

Including regular runs with some form of weight will increase strength, especially if running on trails with steep inclines. However, you must weight up (pun intended) the potential strength gains with the increased risk of picking up an injury.

Healthline suggests running with weights to not be the best way to improve your fast-twitch muscle fibres (explosive power: what allows us to sprint faster, jump higher etc.)

Instead of running with weights, consider walking or hiking once or twice a week with added resistance, e.g. a weighted vest, ankle weights, or light dumbbells in-hand. This will reduce your risk of injury, but still allow you to reap the benefits of added weight.

However, these benefits are only evident if running safely with increased weight. Even so, the benefits may be marginal – it’s not for everyone, especially with the increased stress placed on the body.

With that being said, running with weights such as a weighted vest is great for those training for the military, or those required to move at high speeds while carrying a lot of weight.

It’s not a one size fits all scenario, it’s either for you or it isn’t. If it doesn’t feel right stop the activity immediately, rest up and seek medical attention if required.

What are the different types of weight you can run with?

There are numerous options when it comes to running with weights. Some methods are much safer than others, but we’ll get to that.

Different types of weights to run with:

Each of these will now be discussed separately, explaining the pros and cons of each method.

Running with a weighted vest

Running with a weighted vest is regarded as the safest and most effective method. For example, a 2012 study found wearing a weighted vest during aerobic training sessions to mainly increase both agility and speed. However, strength and power (the two components you think would be greater affected) showed little to no improvements.

When purchasing a vest, ensure this weighs no more than five to ten percent of your body weight. This will reduce your risk of injury whilst allowing you to see benefits in both agility and speed.

When many people think of adding resistance to their training, they throw a pair of ankle weights in their basket. However, these weights may alter your running biomechanics, form, and gait, later resulting in an injury.

For this reason, we recommend avoiding ankle weights. But, if you do choose to use these, select a light pair to prevent interference with your natural running movement/pattern.

Wrist weights, if light enough, can be effective in improving exercise intensity, ramping up your heart rate, and burning more calories.

Whether or not you choose to use these depends on your goals. For example, if you’re looking to become better at running longer distances, then these are likely not for you. However, if trying to burn more calories in a limited time, then you may benefit.

Running with weights in hand (dumbbells)

Dumbbells are very similar to wrist weights, but contain more room for error when using. If these are used incorrectly, whether initially or as a result of fatigue, this may lead to a change in your running form or gait, muscular imbalances, additional stress placed on the body, and an increased risk of picking up an injury.

As a general rule of thumb, we’d recommend against running with weights in hand – the risk of injury is too high, the cons outweigh the pros massively. This is especially true if the weights you are using are too heavy, only realising once it’s too late.

Running with weights in a backpack

Finally, we have running with a backpack with added weight. Much like other methods, if the load is too heavy, this will place additional stress on your joints such as your knees and ankles. Consquently, this affects your running form and gait. And yes, you guessed: this also increases your risk of injury…

If you choose this method, ensure not to use too much weight. Benefits include increased intensity, an elevated higher heart rate, and the ability to burn more calories in a short amount of time.

How to avoid injury

There’s little point running with weights if this results in injury – leaving you impatiently sitting on the sidelines for weeks, months, or worst-case scenario, years.

To avoid injury, we recommend staying away from ankle weights and dumbbells, in particular. If you do use these, use as little weight as possible and as infrequently as you can to further avoid injury.

Likewise, do not add too much weight too quickly to your chosen method of resistance. If you experience any unusual muscular soreness or unusual joint pain, stop the exercise altogether and contact a doctor or physiotherapist.

If you are going to run with weight, running with a weighted vest is your safest option. This allows the weight to be distributed more evenly, reducing your risk of injury (as opposed to other methods), and allowing you to see the benefits of running with added resistance (weight).

Make sure your weighted vest has a tight fit and is not too heavy. Also, ease into it – start by running ten minutes with a vest, then fifteen and so on. This too, will reduce your risk of sustaining an injury – don’t make us say it one more time for the people at the back.

Why not try your hand at strength training instead?

If you’re considering adding weight to improve strength, you may wish to perform regular strength training instead.

Regular strength training, whether bodyweight exercises or lifting weights in the gym will improve your running economy, will burn more calories, reduce your risk of injury by strengthening smaller and often neglected muscles, and overall make you a better runner.

Examples of effective bodyweight exercises for runners include:

Aim for ten reps minimum on each exercise and thirty to sixty-seconds in the planks/banded walks up to three sets.

To seek maximum benefit, perform these exercises (or other strength training) one to two times per week, and no more than three.

Running with weights will, in-theory build muscle, improve aerobic endurance, burn more calories, and improve agility and speed. However, adding weight to your runs is not the best way to build muscle or tone up. If these are your goals, consider regular strength training alongside your running instead.

The risk of injury is high when running with added weight, especially ankle weights and dumbbells. If you do choose to run with added resistance, a weighted vest is the safest option – distributing the weight as evenly and safely as possible.

Running with additional weight is not for everyone. If you experience any pain or discomfort stop running immediately and seek medical attention if needed.

To help answer some frequently asked questions about running with weights, we’ve put together a short FAQ:

Does running with weights tone your arms?

Running with wrist weights or dumbbells may tone your arms, but don’t expect stunning results. However, be aware the risk of injury is high - you are likely better off strength training to see injury-free results, instead.

Does running with weights build muscle?

Yes, running with weights will build slight amounts of muscle. However, how much is dependant on how you train, your body type, training experience, and several other factors. Once again, the risk for injury potentially outweighs the benefits, so consider strength training instead. If you do opt to run with weights, use a weighted vest as this is the safest option.

Can you mix running and weight training?

Yes! It is recommended to strength train alongside your running. This will reduce your risk of injury and improve running performance.

Will I lose more weight running with added resistance?

In theory, yes. This is because you will have to work harder to sustain your regular effort and pace. However, be wary of the risks involved, such as injury.

Running in the snow: How to stay safe

How long does it take for a beginner to run 5k? 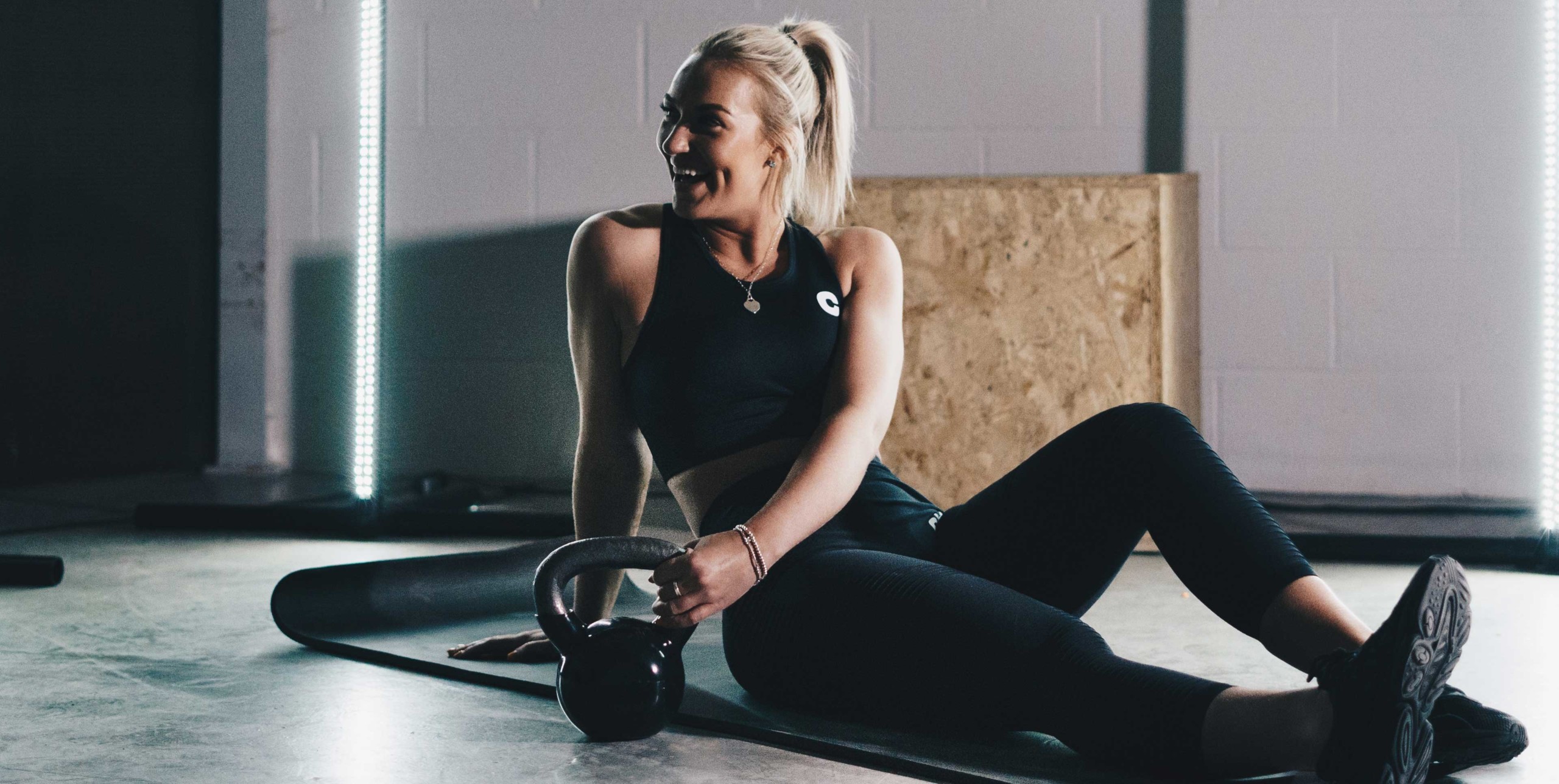 5 Tips for sticking to a home workout routine for runners 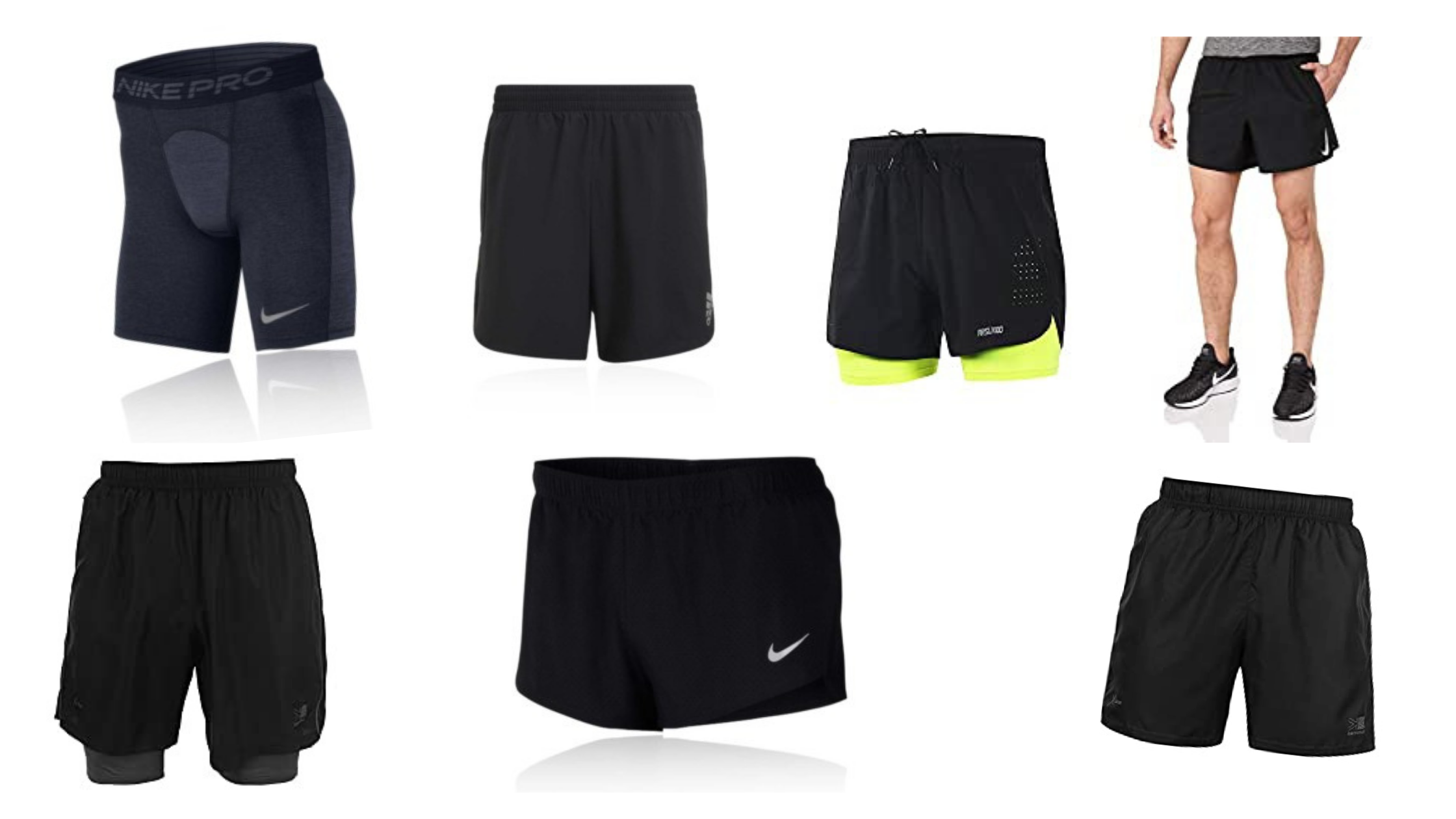