40 Running quotes to motivate you for your next run

40 motivational running quotes from a wide variety of athletes and all-around inspirational people.

Getting out the door to run or hit your next workout can sometimes be tough. Here’s a list of 40 running quotes guaranteed to make you lace up your shoes and hit the road.

Use this blog post as a resource, save it for later, and return for that much-needed running motivation from time to time!

Pain is inevitable. Suffering is optional”

There may be people that have more talent than you, but there’s no excuse for anyone to work harder than you do.”

An athlete cannot run with money in his pockets. He must run with hope in his heart and dreams in his head.” 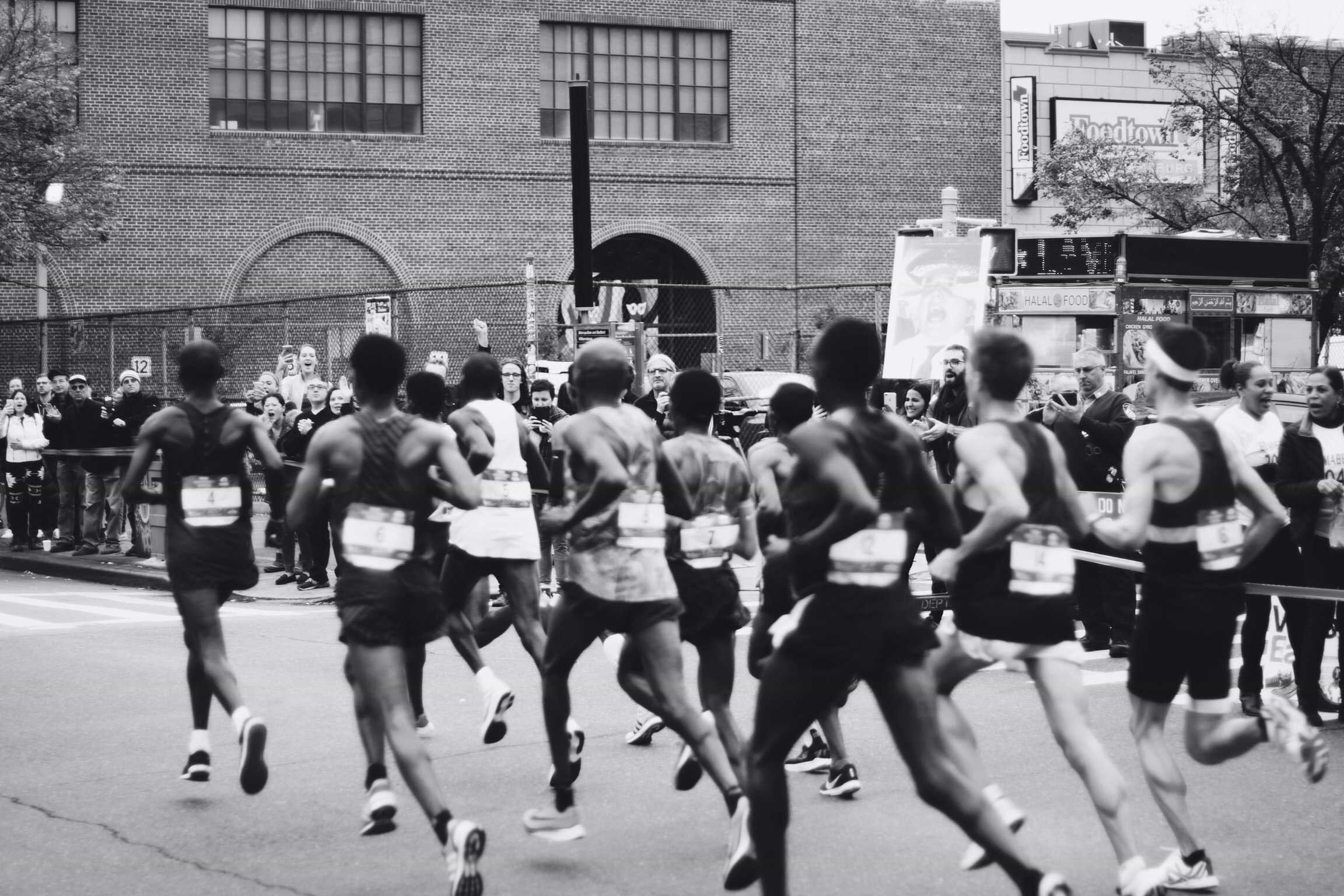 “Don’t dream of winning, train for it.”

I always believed. And when you do that, life can get unbelievable”

Sometimes when you get disappointed it makes you stronger”

Dreams are free. Goals have a cost. While you daydream for free, goals don’t come without a price. Time, effort, sacrifice, and sweat. How will you pay for your goals?”

Only the disciplined ones in life are free. If you are undisciplined, you are a slave to your moods and your passions.” 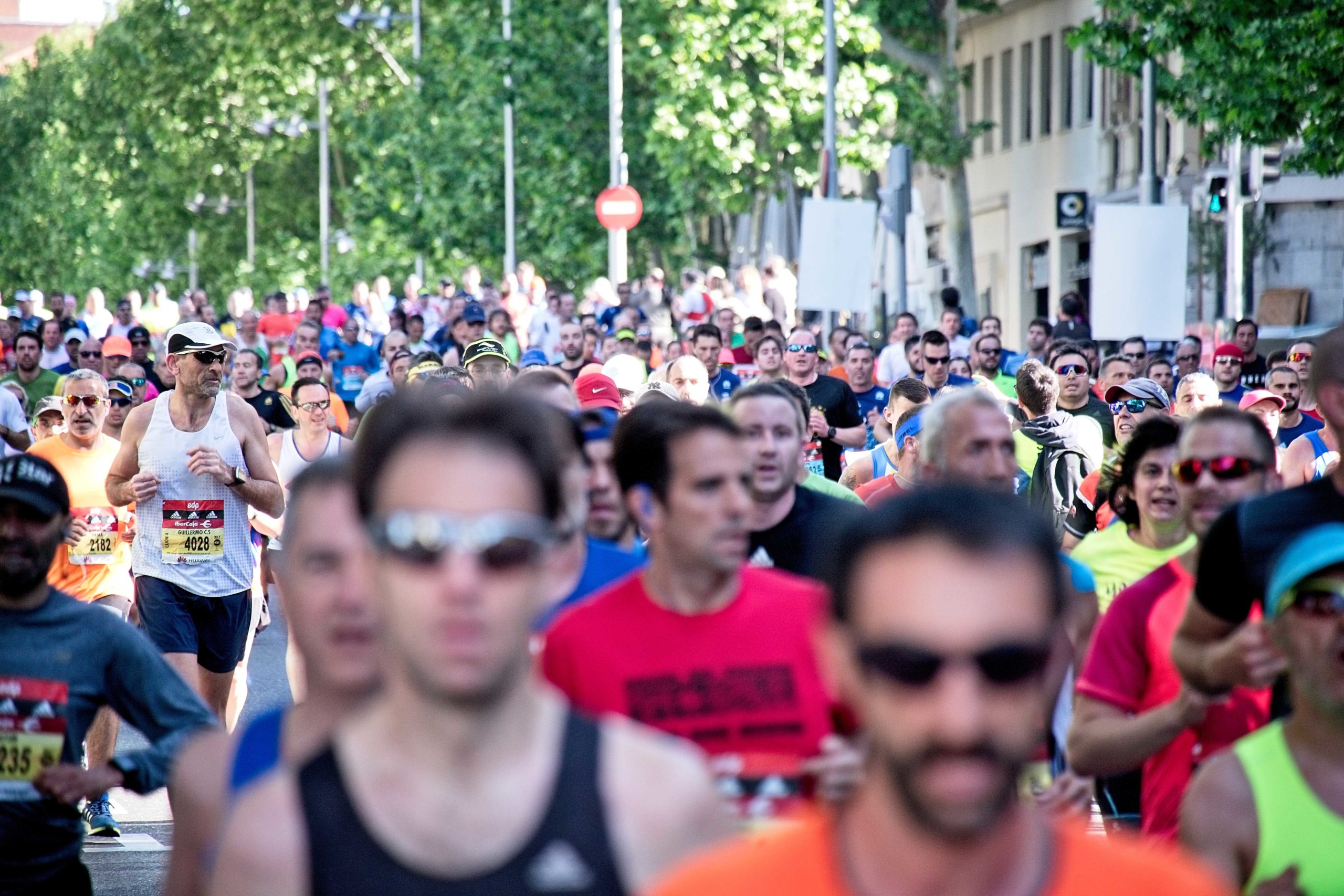 “Pursue what’s in your heart, and the universe will conspire to support you.”

If you don’t think you were born to run you’re not only denying history. You’re denying who you are.”

-Christopher Mcdougall (author, with books including, Born to Run and Natural Born Heroes)

Never set limits, go after your dreams, don’t be afraid to push the boundaries. And laugh a lot – it’s good for you!”

-Forrest Gump – one of the best and most classic running quotes of all-time, it would almost be a crime not to include this one… (the character played by Tom Hanks in the film ‘Forrest Gump’)

Once you have commitment, you need the discipline and hard work to get you there. When you run the marathon, you run against the distance, not against the other runners and not against the time. My father thought sport was something fun – he didn’t know it was a way to make money.”

When I run-up to the hurdles, I’m very nervous, but I’ll tend to think about technical things to keep my mind focused. I wasn’t the kind of kid who would get A’s without even trying. I had to work to get good grades, but I was very organised about it because I always wanted to do well at everything I did.” 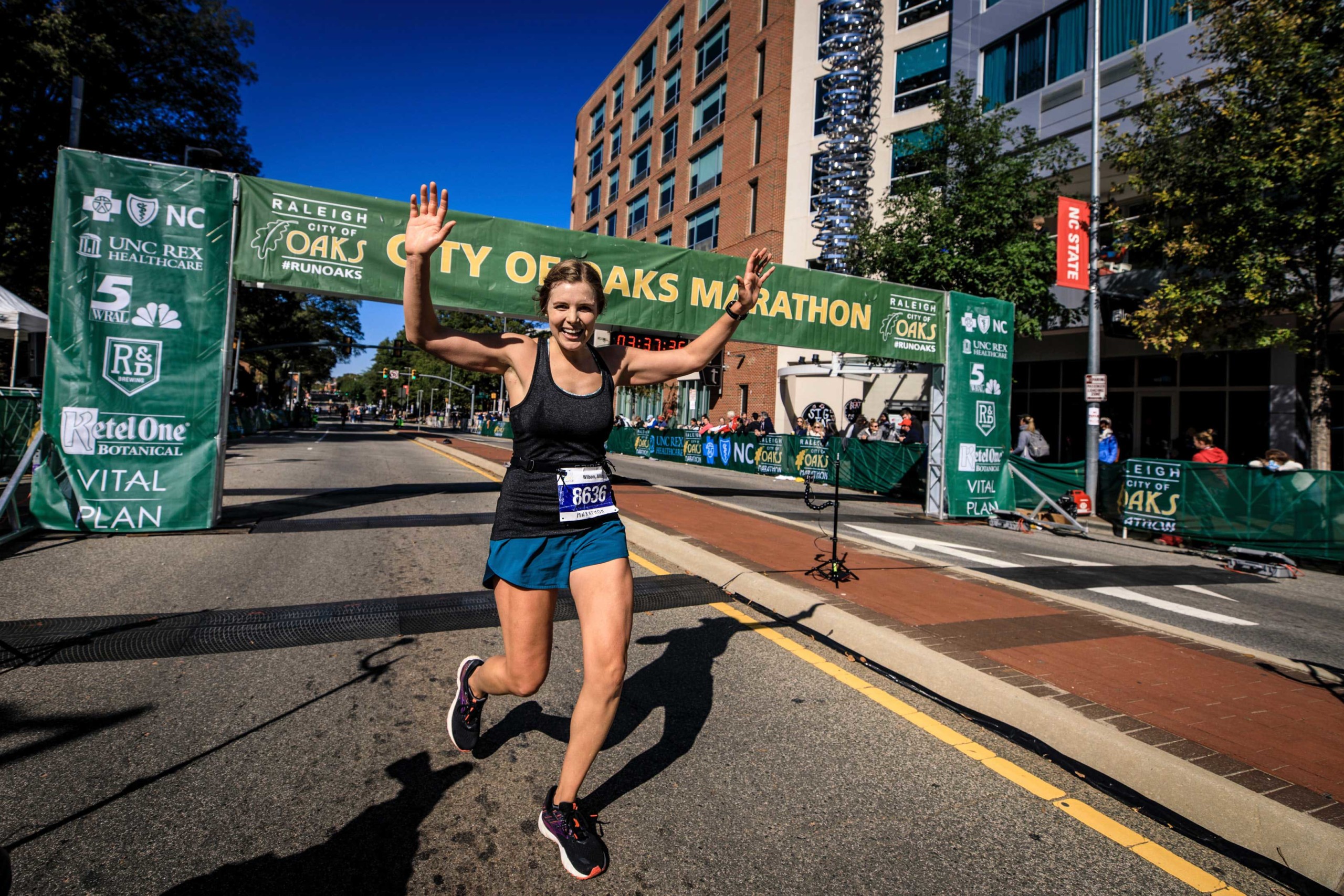 Strength does not come from winning. Your struggles develop your strengths. When you go through hardships and decide not to surrender, that is strength.”

What I’ve learned from running is that the time to push hard is when you’re hurting like crazy and you just want to give up. Success is often just around the corner.”

If it doesn’t challenge you, it won’t change you.”

Most people never run enough on their first wind to find out they’ve got a second.”

There’s no talent here, this is hard work. This is an obsession.” 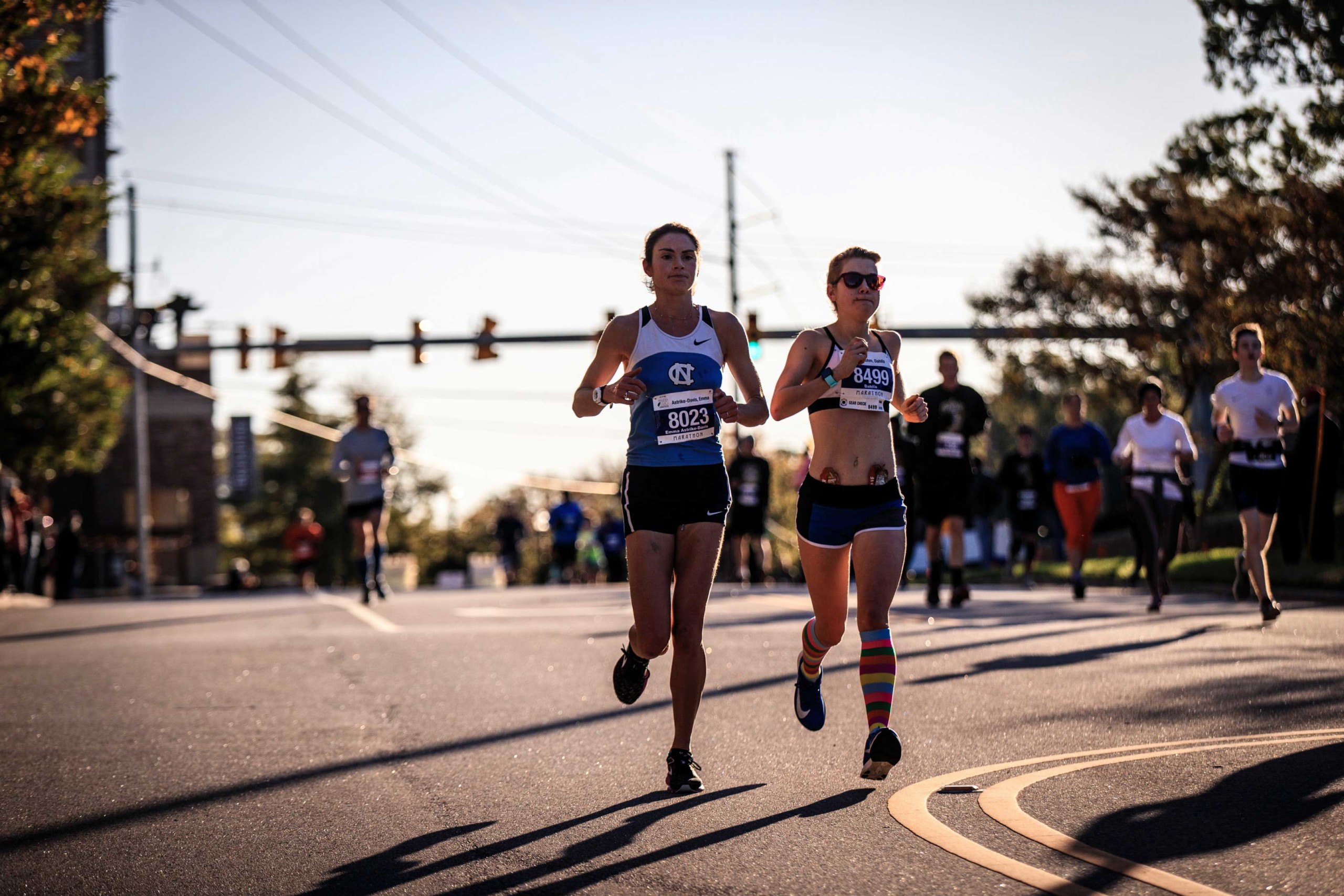 “Keep listening to your body. It’ll tell you when something’s not okay.”

If you concentrate on the rear mirror, you’ll crash and cause an accident.”

If you want to be the best, you have to do things that other people aren’t willing to do.”

You can be in the shape of your life, then injury strikes. So you have to grab your opportunities.”

The most important conversation is the one you have with yourself.”

Everybody wants a quick fix. You may get results, but they won’t be permanent. The permanent results come from you having to suffer.” 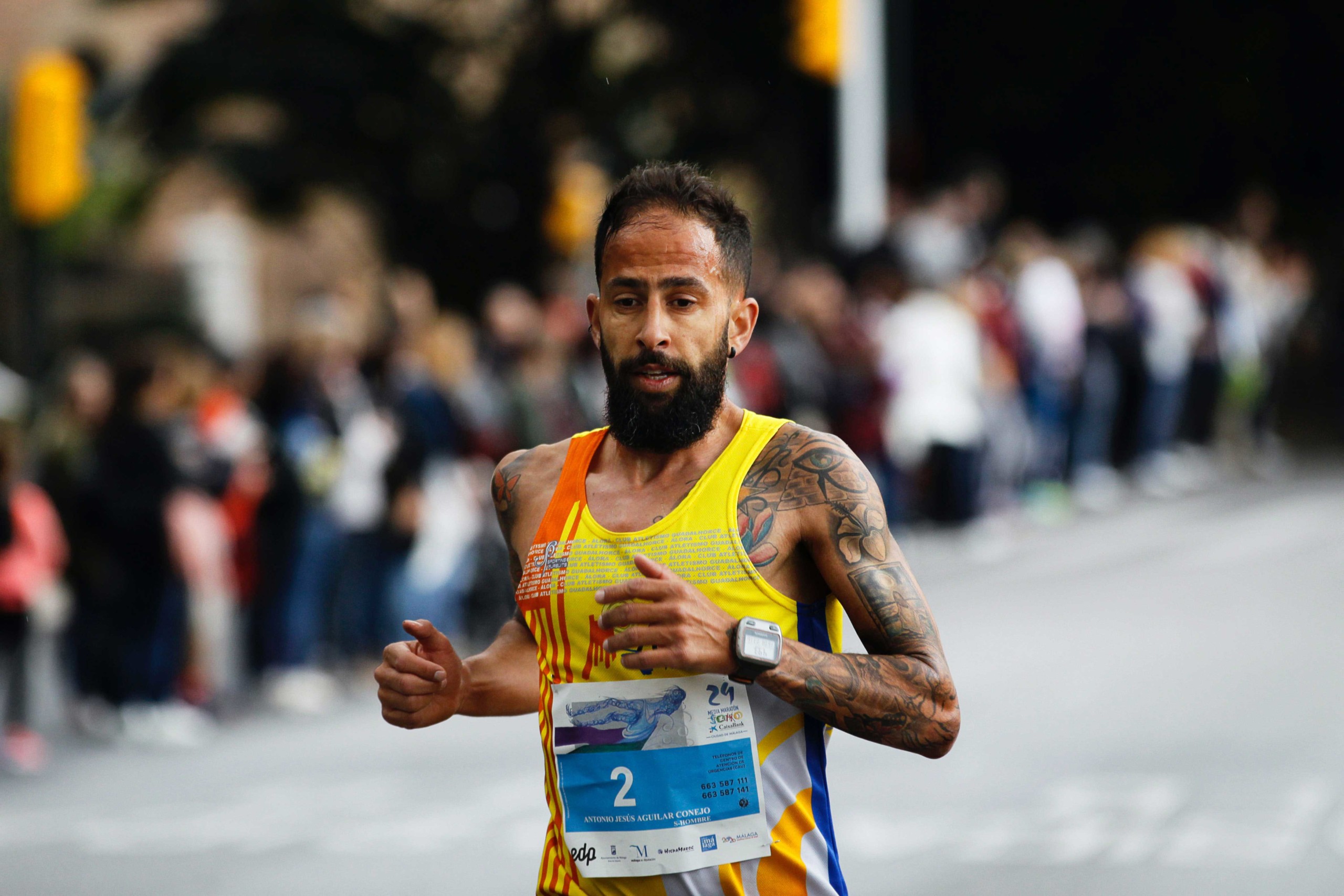 “Running unites us. At one point, every culture on earth relied on running. It’s baked into our DNA.”

You find the most honest version of yourself in complete exhausation.”

I hated every minute of training, but I said: “Don’t quit. Suffer now and live the rest of your life a champion.”

Every single one of us possesses the strength to attempt something he isn’t sure he can accomplish. It can be running a mile, or a 10k race, or 100 miles.”

Get going… walk if you have too, but finish the damned race.”

Some people train knowing they’re not working as hard as other people. I can’t fathom how they think.”

I have come to appreciate that great beauty lies in destruction.”

I’m the champion, and to stay ahead, I have to work harder.”

He who is not courageous enough to take risks will acomplish nothing in life.”

If you don’t have answers to your problems after a 4-hour run, you ain’t getting them.”

Ask nothing from your running, in other words, and you’ll get more than you ever imagined.

There’s no better way to motivate yourself before running than some inspirational running quotes. Use this blog post as a resource, something you can look back on when motivation is low. Be sure to share with others, helping them out the door when it’s cold, windy, or you simply can’t be bothered to run…

Fasted running: What are the benefits, and should you try it? 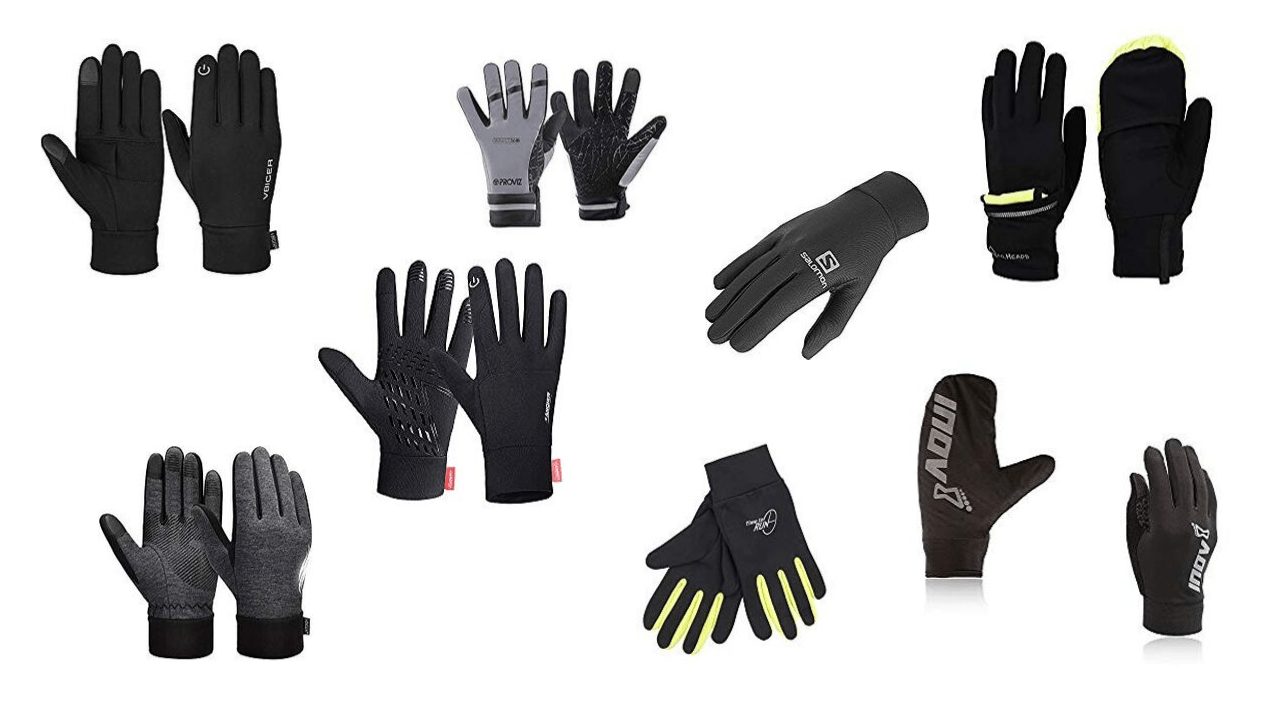 Running in the snow: How to stay safe

How long does it take for a beginner to run 5k?