From struggling with alcohol addiction to becoming one of the world’s fittest men, here’s my review of Finding Ultra.

Finding Ultra is not just a book about running – it’s about Rich’s remarkable life-changing journey and transformation from a Stanford swimmer, to a drug and alcohol addict, to fifty pounds overweight and unable to climb the stairs without stopping.

Oh, and it’s about cycling and swimming too, because Ultra running clearly isn’t enough.

Related: The ultimate guide to cross-training for runners.

About the author: Rich Roll is an ultra-endurance athlete, plant-based living & wellness advocate, and host of the Rich Roll podcast, a top 100 podcast in the world, discussing all things health and well-being.

What is Finding Ultra about?

None of us get out of life in one piece; we all have something that we are struggling with or are going through.” – Rich Roll

On the outside, Rich’s life looked great. He attended a top University, was a promised swimmer, and later become a lawyer.

But, Finding Ultra reveals Rich’s constant struggle with alcohol – a once combatant to shyness and later a slow, but steady decline into addiction.

From his very first encounter with alcohol, a seemingly way to fit in, talk to girls, and defeat all social inadequacies, Rich knew that alcohol may later become a problem for him.

And he was most certainly right, with his addiction later resulting in countless blackouts behind the wheel, vodka tonics in the shower, hiding drinks from others, and bunking off work.

Rich later attended numerous AA meetings and spent 100 days in rehab, slowly overcoming his addiction and finding the light on the other side.

I won’t spoil the rest of the story here (but you’ll find this in chapters four and five). 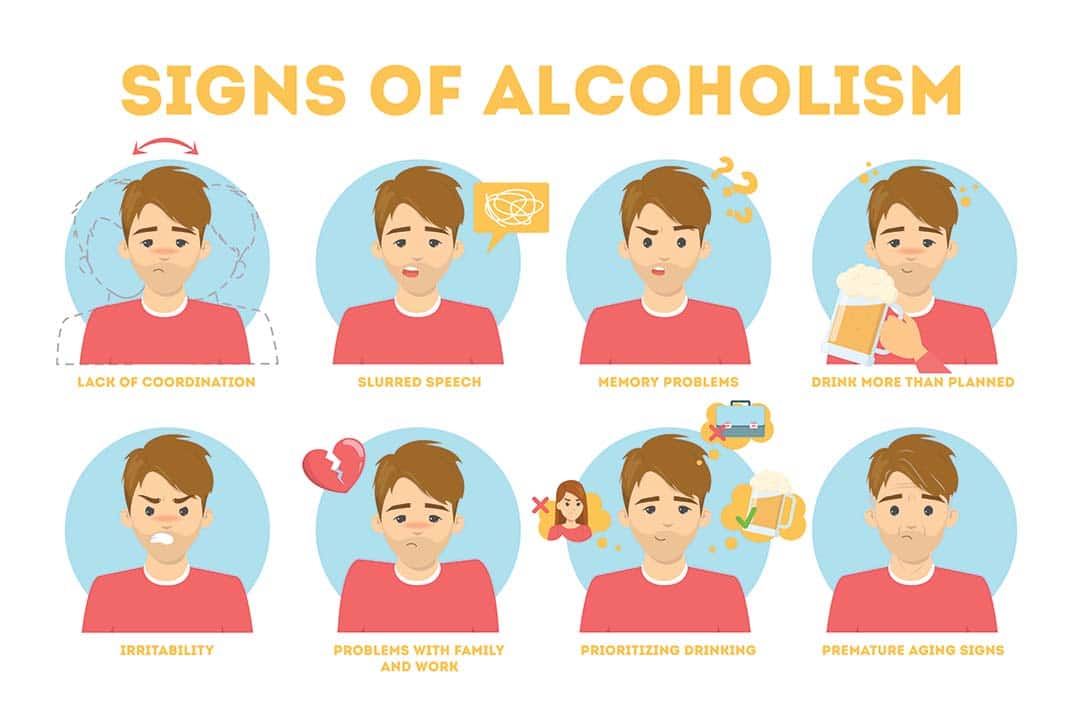 As briefly touched upon, a re-occurring theme throughout the book is Rich’s struggle with alcohol.

Not only is this insightful, but reading about Rich’s struggles and how he overcame them is somewhat relatable in a terrifying way.

Following along a top student, a prospect in the pool, and later lawyer slip down the slippery slope of booze, blackouts, and drugs is truly frightful, highlighting the point that this really could happen to anyone.

It was at this moment, the night before Rich was to turn forty, he was unable to climb the stairs without stopping, catching a glimpse of what could have been a non-existent future for the hero of our story.

Knowing it was time to change, much like he had once before in his fight against alcohol and drugs, Rich slowly transitioned into plant-based living.

Ditching the cheeseburgers and indulging in kale smoothies and other colourful, nutrient-dense delights was the first step, an attempt to cleanse the years of abuse dealt to his body.

Pairing his newly found nutritional habits with consistent training, this is where Rich’s story really begins – the Rich we know today.

Pursue what’s in your heart, and the universe will conspire to support you.” – Rich Roll

From “unfit” to one of the world’s fittest men

Armed with a plant-based lifestyle and daily training, Rich found himself off the couch and into a pair of running shorts, a cycling jersey, or his swim kit, shifting his mindset in an attempt to be healthier, more energised, and in better shape.

Finding Ultra really comes to life during chapters nine and ten, taking us on the journey of Ultraman and EPIC5, two epic fitness feats, many would never dream of attempting, never mind completing.

While I won’t spoil the ups and downs of the ultra-endurance races, it was enlightening to take a step or several thousand in the shoes and mind of Rich during two of the toughest endurance challenges out there.

If this book has any impact on you, it will make you realise that we have all have so much more potential than we initially realise.

Pushing the boundaries of human limits several if not hundreds of times is not only motivational, but enlightening as to what we can all achieve in our own lives.

That does not necessarily have to be about ultra-endurance events or athletics either – it transcends to work, family, nutrition, and virtually anything in-between.

A fantastic resource for plant-based eating 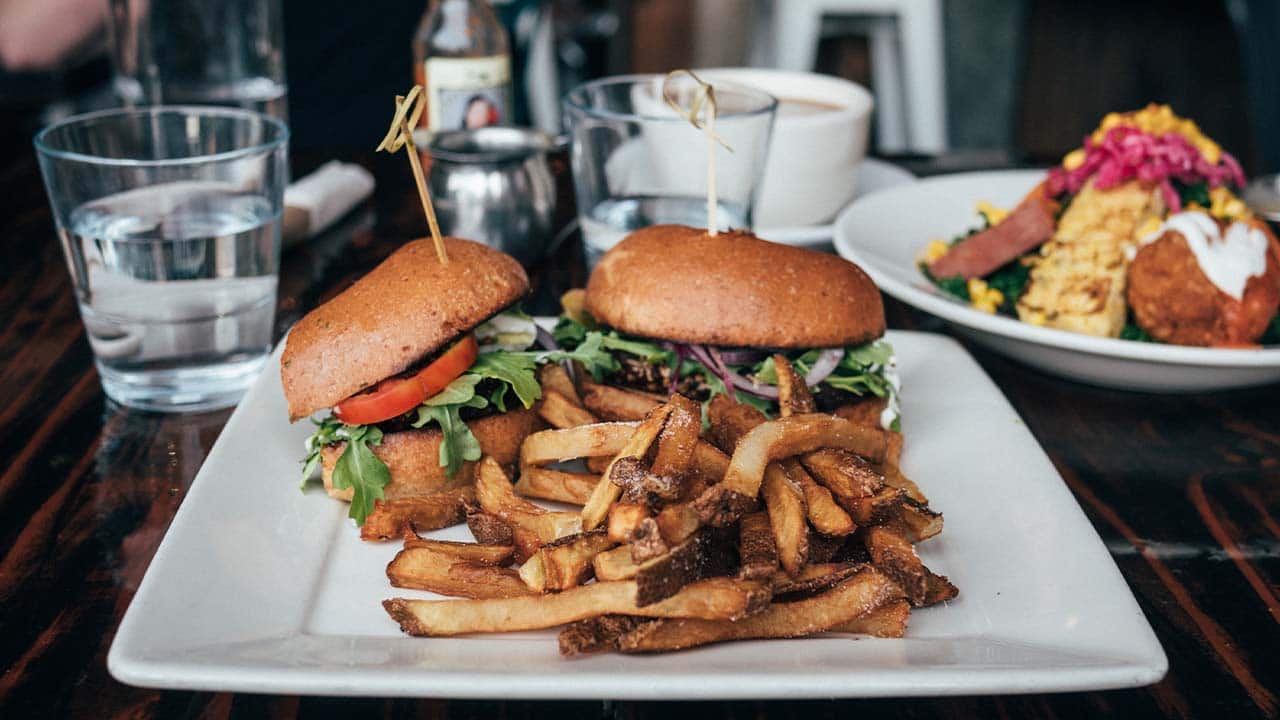 An overarching theme throughout Finding Ultra is the power of plant-based eating.

For those looking to go plant-based themselves, even if you’re not an athlete, chapter seven dives into Rich’s secret weapon: the power of plants.

Also, in the revised and updated edition, you will benefit from a detailed appendix including in-depth veggie recipes, a day in the life of plant-based nutrition, and the highly sought after cleanse diet Rich speaks highly of.

However, I will say this: Rich mentions plants a lot in this book, like a whole lot.

There’s even a chapter dedicated to the stuff. While the benefits of plant-based eating are slowly becoming well-documented, if you’re not one to easily sway, you may find this a little repetitive.

But this is to be excepted, after all, it’s the plant-based switch that allowed Rich to uncover his true athletic potential.

As rich mentions in his book, and having watched these myself, I can recommend the following documentaries to learn more about the plant-powered way:

Finding Ultra by Rich Roll: to read, or not to read?

I first discovered Rich listening to a podcast episode with David Goggins.

Already a fan of Goggins and having read his book: “Can’t hurt me,” I was intrigued and eager to learn more about Rich.

As a runner and endurance athlete, I thought I would only be interested in the “athletic side” of Rich’s story; his athletic accomplishments, Ultraman, EPIC5, and others.

But this couldn’t be further from the truth.

While the in-depth accounts of each race were vividly detailed, insightful, and enjoyable, I enjoyed the first half of the book more, where Rich discusses his introduction to swimming, University life, and struggle with alcohol addiction.

I’d highly recommend picking up a copy of Finding Ultra, an insight into the journey of one of the world’s fittest men, a journey about discovering yourself, and a moving account of human endurance and what we’re all capable of.

View on Amazon
Get it for free on Amazon Audible

This post contains links to affiliate sites. As an associate, we will earn a small percentage on qualifying purchases. Find out more here. 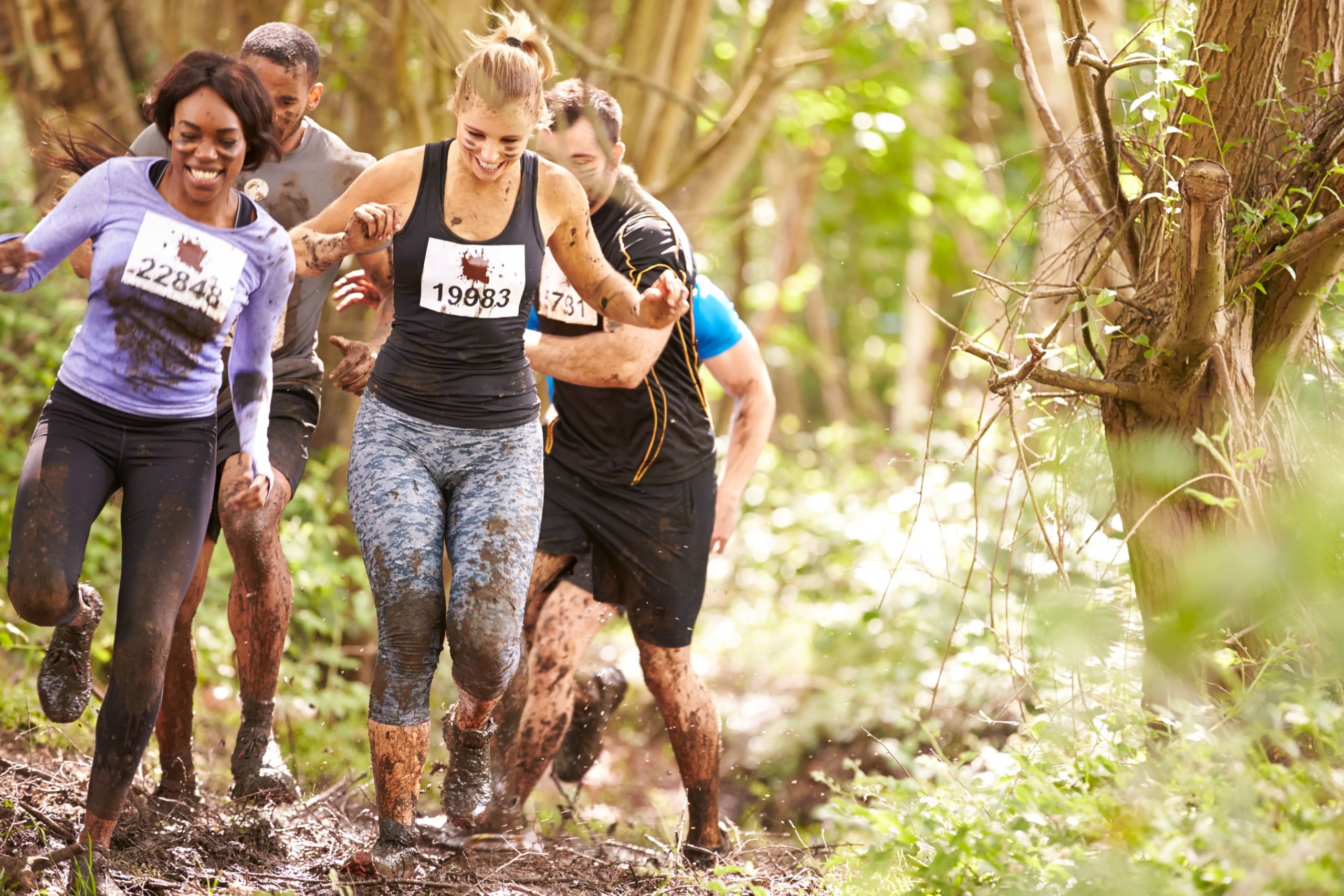 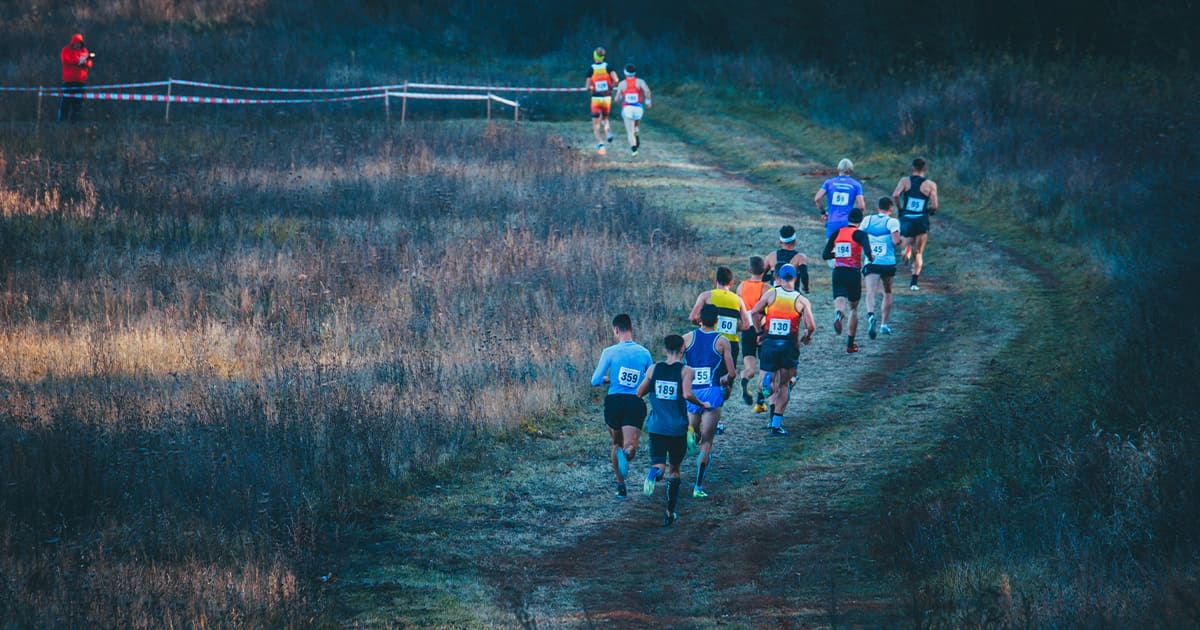 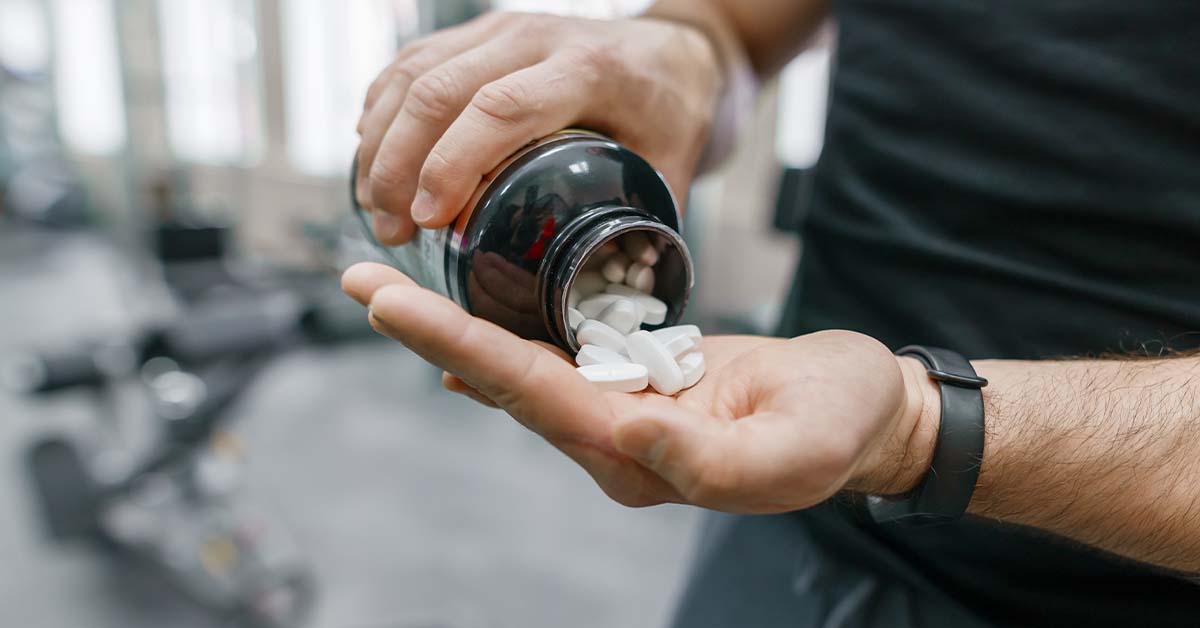