20 Running quotes to motivate you for your next run

20 motivational running quotes from a wide variety of athletes and all-around inspirational people. 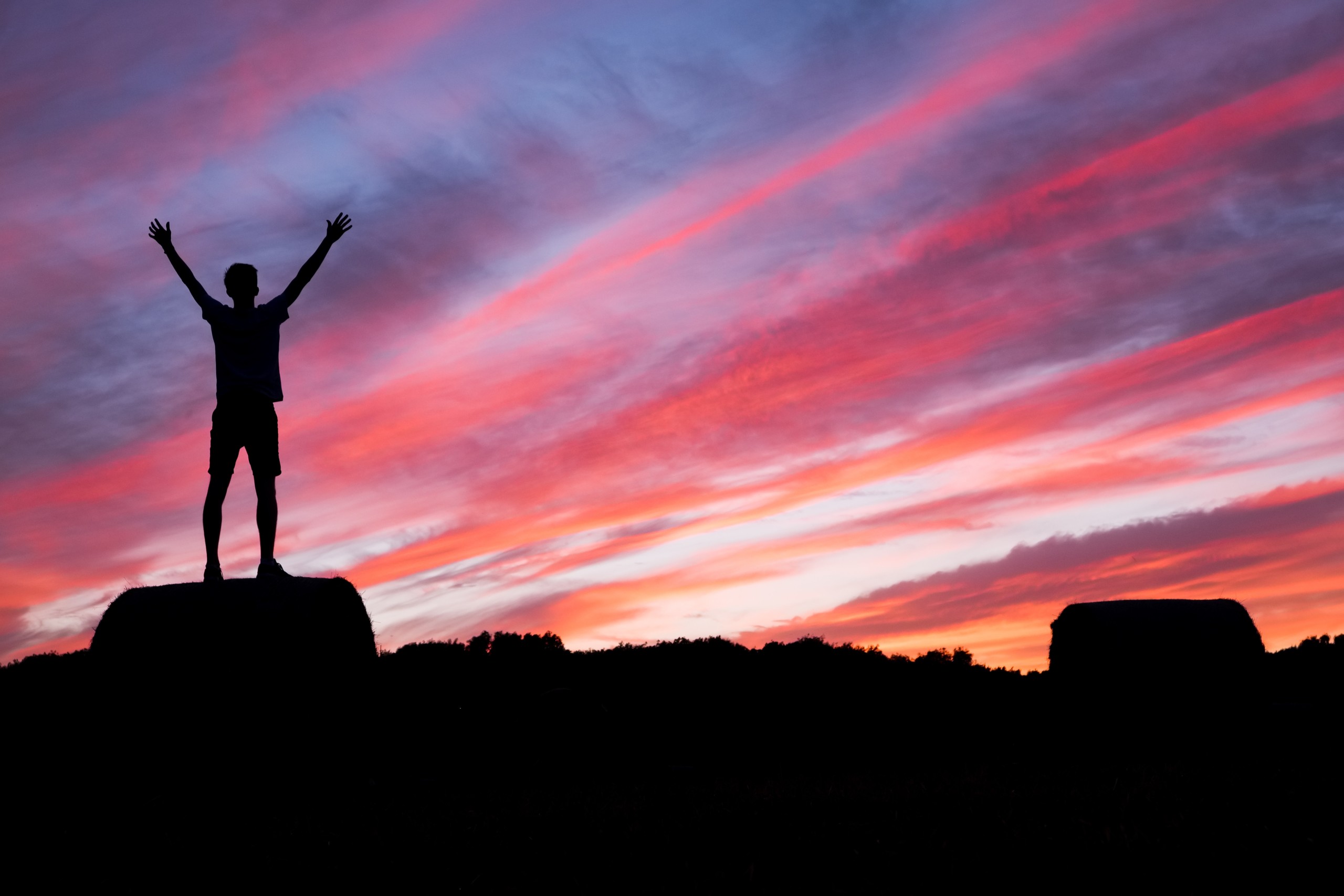 Getting out the door to run or hit your next workout can sometimes be tough. Here’s a list of 20 running quotes guaranteed to make you lace up your shoes and hit the road. Let us know in the comments what your favourite running or motivational quote is!

“Pain is inevitable. Suffering is optional”

“There may be people that have more talent than you, but there’s no excuse for anyone to work harder than you do.”

“An athlete cannot run with money in his pockets. He must run with hope in his heart and dreams in his head.”

“Don’t dream of winning, train for it”

“I always believed. And when you do that, life can get unbelievable”

“Sometimes when you get disappointed it makes you stronger”

“Dreams are free. Goals have a cost. While you daydream for free, goals don’t come without a price. Time, effort, sacrifice, and sweat. How will you pay for your goals?”

“Only the disciplined ones in life are free. If you are undisciplined, you are a slave to your moods and your passions.”

“If you don’t think you were born to run you’re not only denying history. You’re denying who you are.”

“Never set limits, go after your dreams, don’t be afraid to push the boundaries. And laugh a lot – it’s good for you!”

“Once you have commitment, you need the discipline and hard work to get you there. When you run the marathon, you run against the distance, not against the other runners and not against the time. My father thought sport was something fun – he didn’t know it was a way to make money.”

“When I run-up to the hurdles, I’m very nervous, but I’ll tend to think about technical things to keep my mind focused. I wasn’t the kind of kid who would get A’s without even trying. I had to work to get good grades, but I was very organised about it because I always wanted to do well at everything I did.”

“Strength does not come from winning. Your struggles develop your strengths. When you go through hardships and decide not to surrender, that is strength.”

“What I’ve learned from running is that the time to push hard is when you’re hurting like crazy and you just want to give up. Success is often just around the corner.”

“If it doesn’t challenge you, it won’t change you.”

“Most people never run enough on their first wind to find out they’ve got a second.”

“There’s no talent here, this is hard work. This is an obsession.”

Matthew is an avid runner, freelance writer, soon to be graduate from the University of Durham and founder of Running101. 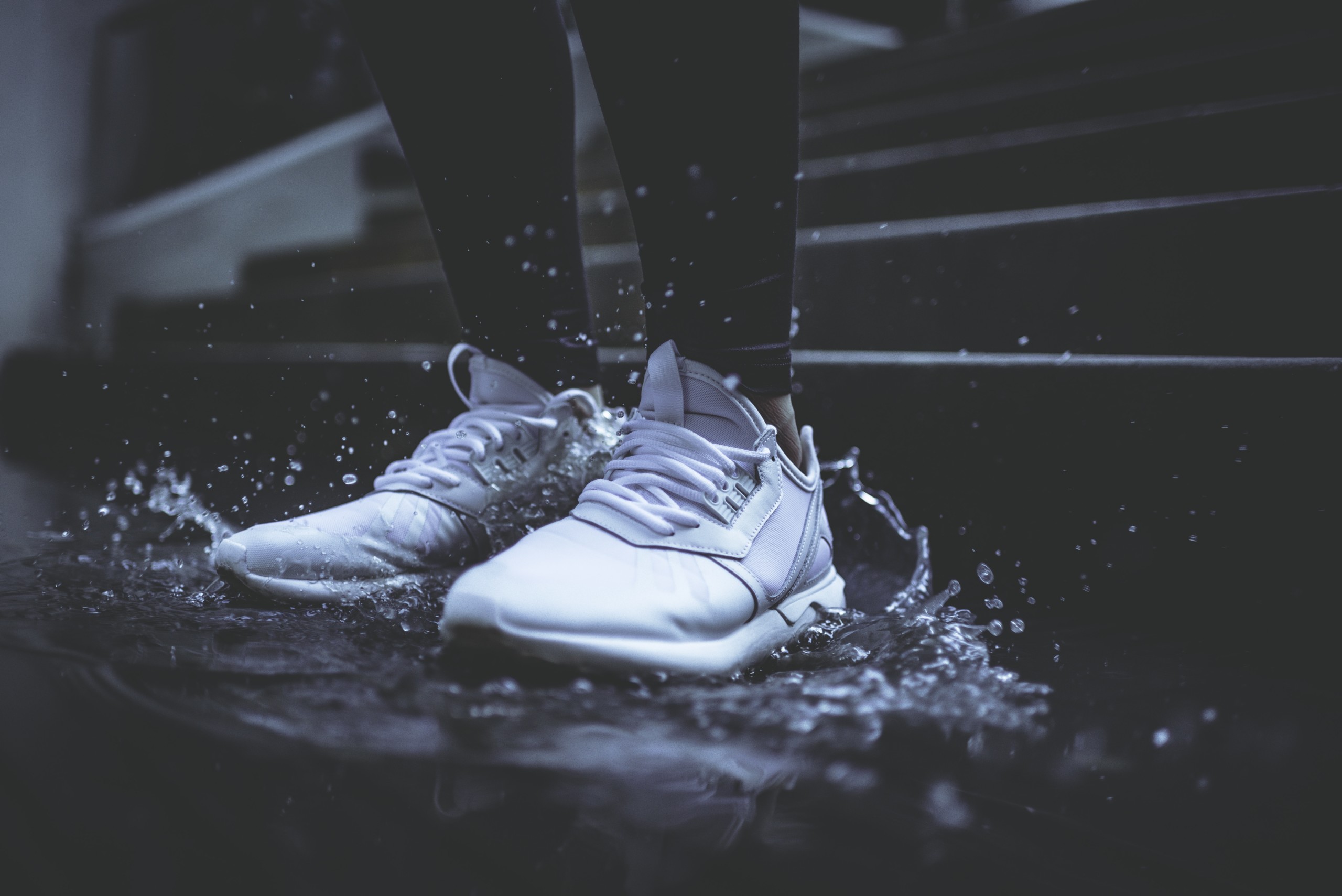 14 Tips for running in the rain

11 tips to help you beat your parkrun personal best 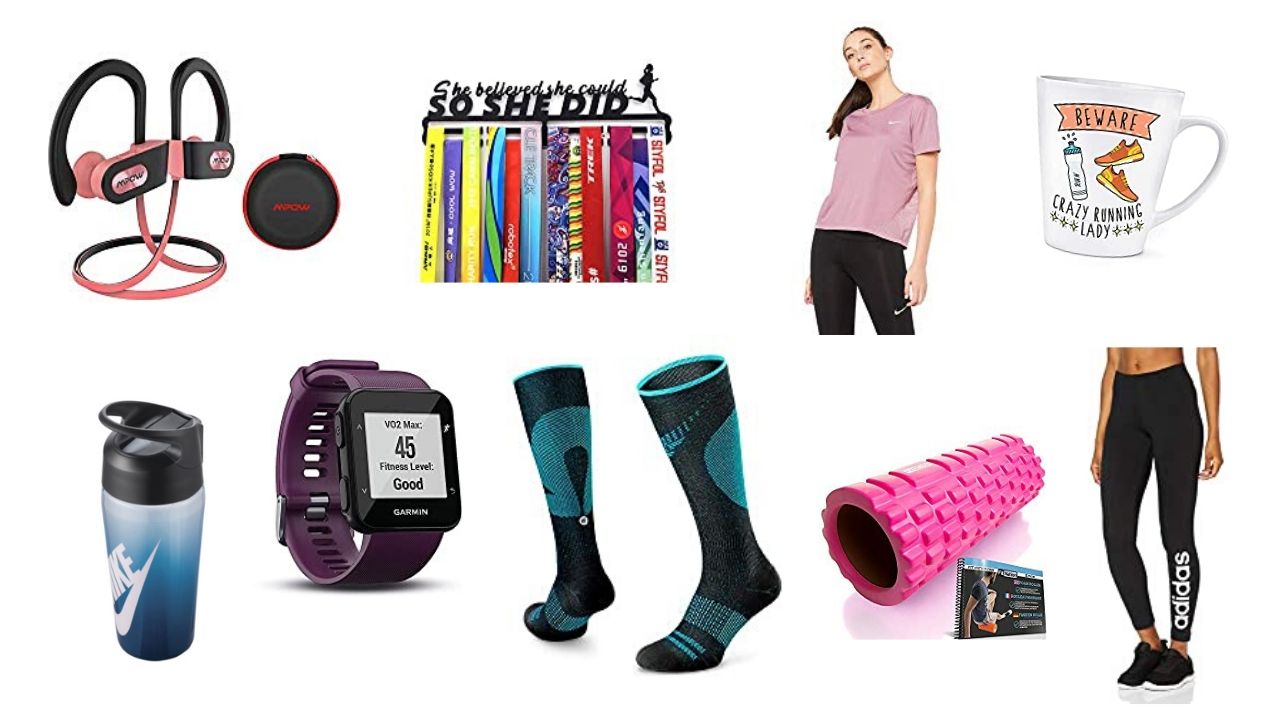 15 Best running gifts for her on a budget 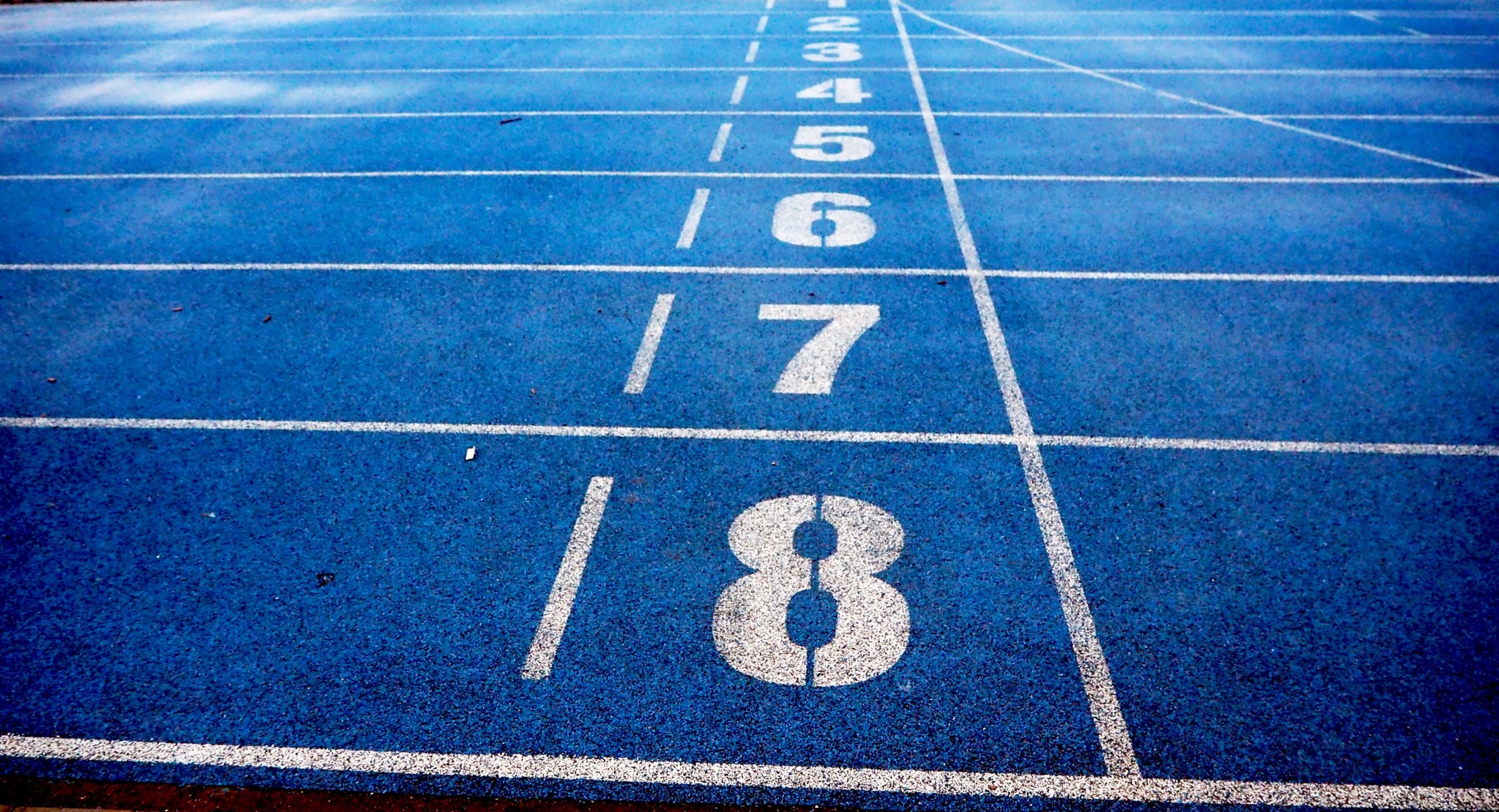 Indoor running tracks: what you need to know