A new study from the British Journal of Sports Medicine reveals that running at least once a week can reduce premature death by 27%.

Contents hide
1 What were the methods behind the study?
2 Future research
3 The bottom line

Whether you love running or not, hitting the pavement just got a little easier. In a recent study published on November 4th, research reveals that any amount of running, even if this is just once a week is associated with 27%, 30%, and 23% reduced risk of all-cause, cardiovascular, and cancer mortality.

Currently, however, it is unclear how participation in running and the frequency of said running is associated with these benefits. Nevertheless, this is great news and certainly a great piece of research to be celebrating!

Finally, you may also be interested to know that the study also suggests that those who run more frequently may not receive greater mortality benefits. Instead, these benefits appear evident and equal to all those who run, whether this is twice a week, six times a week, or a fifty-minute plod on the treadmill once a week.

What were the methods behind the study?

The study at hand utilised a meta-analysis, this is where data is gathered from previous studies to inform a new study, in this case on a mixture of health, running, and life expectancy.

Firstly, two individual authors independently assessed and selected past studies to include within the meta-analysis.

If authors at any point were in disagreement as to whether one set of data was to be included, a third author would be involved in the decision-making process to reach a conclusion.

The following criteria were followed to select studies:

As outlined in the study itself, researchers suggest that future research should consider focusing on:

Running at least once a week can reduce mortality risks to those lacing up and hitting the pavement. However, current research does not suggest that those who run more than once a week will receive any greater mortality benefits than those only running once a week.  Instead, the study simply advocates that some running is better than none.

Finally, do check out our other blog post on 8 benefits of running with a colourful infographic! 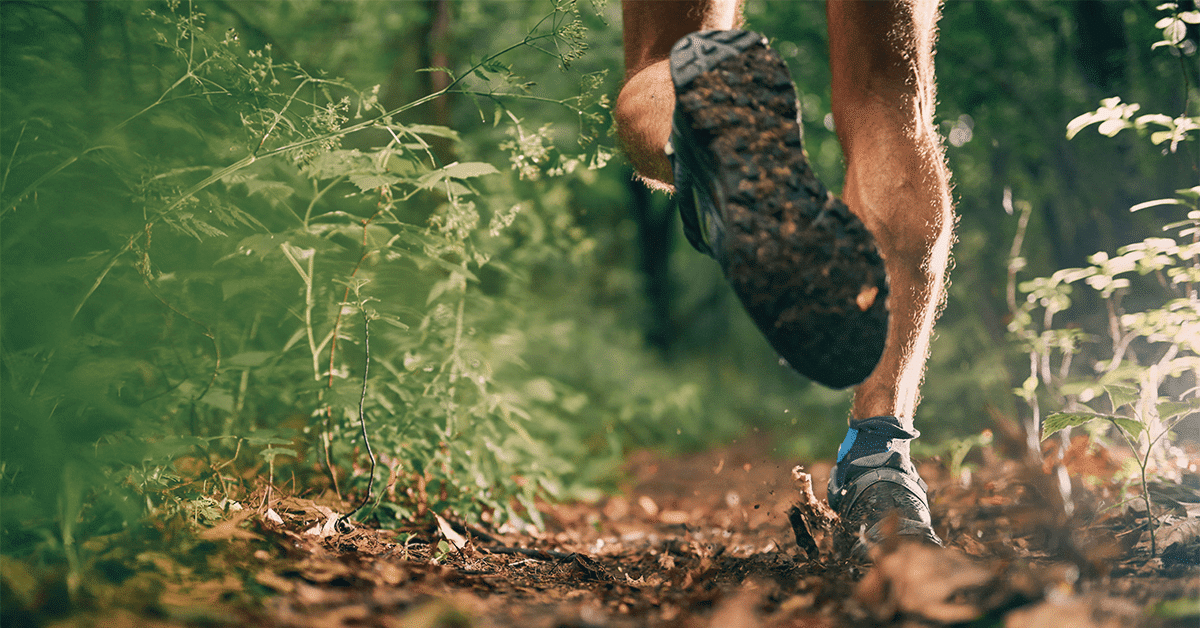 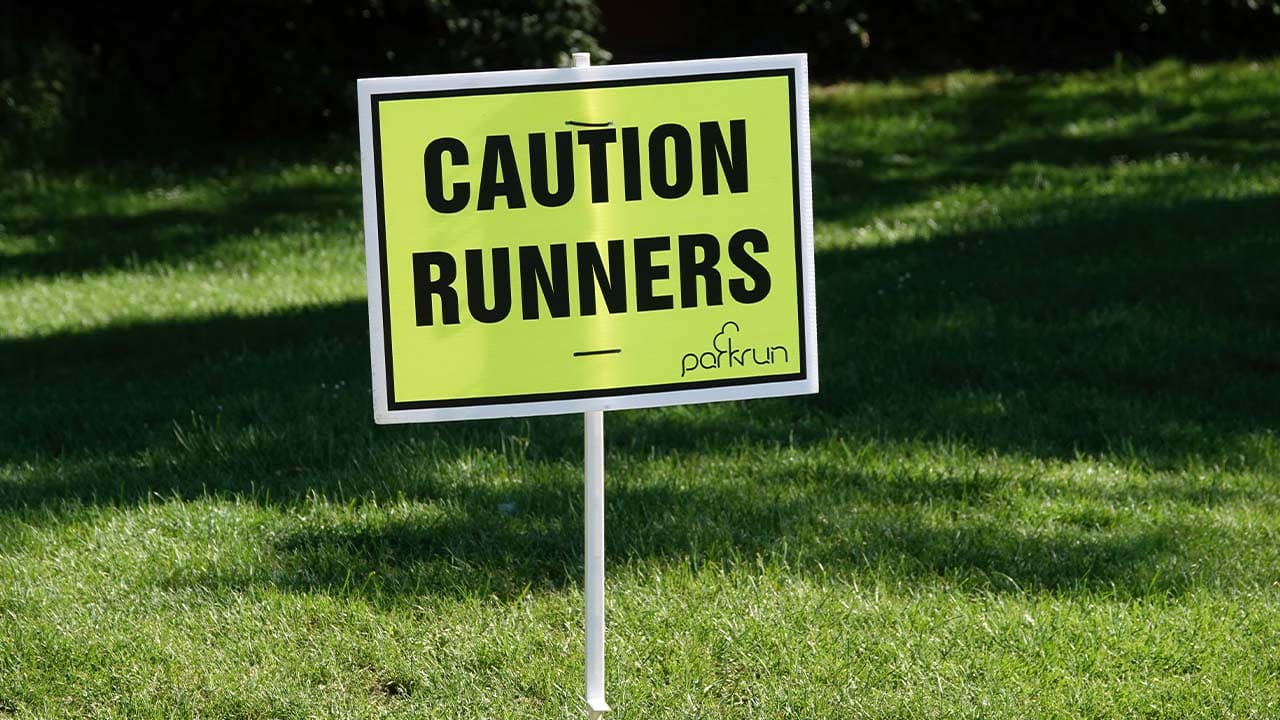 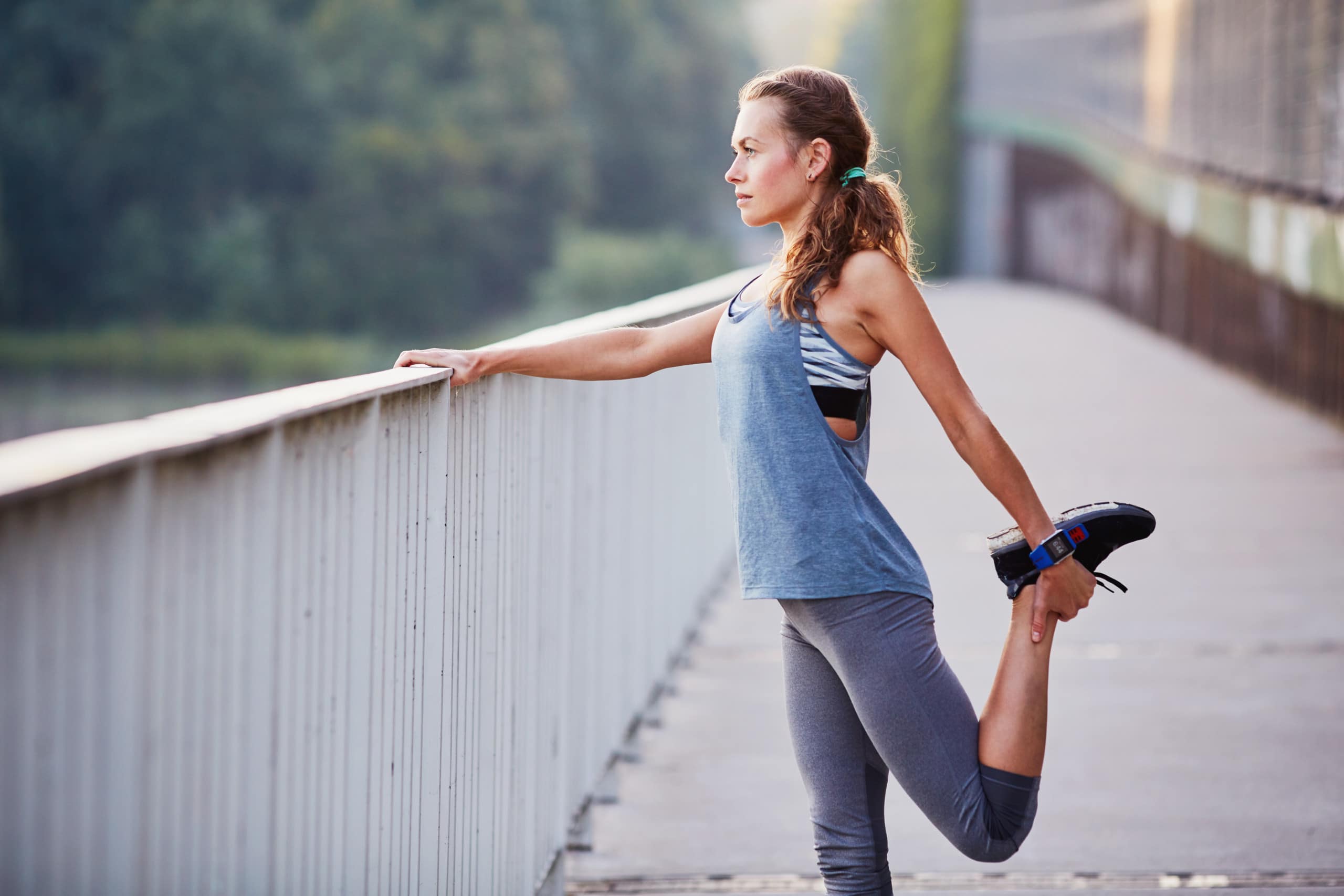 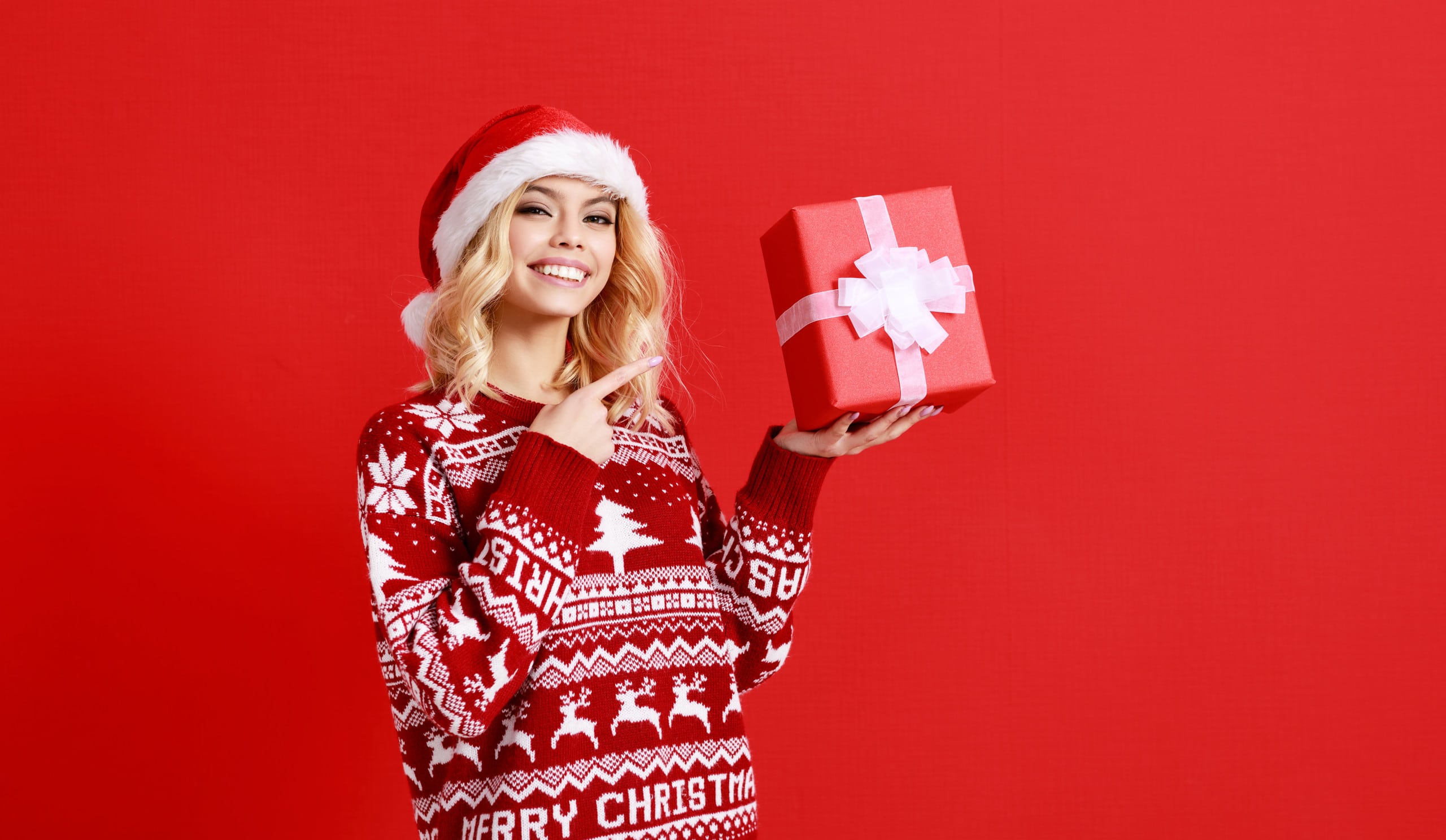